From Finland to Greece, from Scotland to Turkey: From the 16th to the 20th of March representatives of 42 youth work institutions from 17 European countries meet in Hattingen. As part of the international congress, they work in preparation for a total of 14 international youth workcamps, where they will be taking a stand for an open Europe this summer.

Creating organic fields in Spain, developing a theatre performance on the topic of discrimination in Lithuania, repairing hiking paths in Scotland, and renovating youth work facilities in Poland, France, and Turkey: The projects within the framework of the ewoca³ funding programme are diverse, but there are also similarities. In each case youths from three countries are taking part, and active commitment in civil society is always present​ — and there is always hands-on work improving the situation at the location.

Such a major project of European youth collaboration needs quite a bit of coordination. This is why the Dortmund-based International Association for Education and Exchange (IBB e.V.) invited the partnerships to the project planning congress in Hattingen. Speaking for the Ministry of Family Affairs, Children, Youth, Culture, and Sport of the Federal State of North Rhine-Westphalia, Jürgen Schattmann, Group Manager Youth at the Ministry welcomed the participants from 17 countries.

Until Monday, the participants will now deal with pedagogical concept for their work in international workcamps and prepare their specific projects. One of the 14 youth encounters planned for this year is the conclusion of the three-year workcamp series “Of Vikings and other minorities – Experiencing democracy in Europe”. Since 2015, youths from Germany, Denmark, and Ukraine build a Viking boat each summer. This August, they will complete the 10 metre long boat in Ukraine. Subsequently, they will go on a maiden voyage of several days near the Moldavian border, in order to get into contact with different sections of the population. Subsequently the boat remains in Ukraine and will be continued to be used for youth work there.

„With ewoca³ we show what awesome projects of international understanding youths are able of, if the conditions are right”, said Elke Wegener, General Manager of IBB e.V. „In close dialogue with politics and other groups in society, we will continue to campaign for improving the structures making this work possible in the first place.” 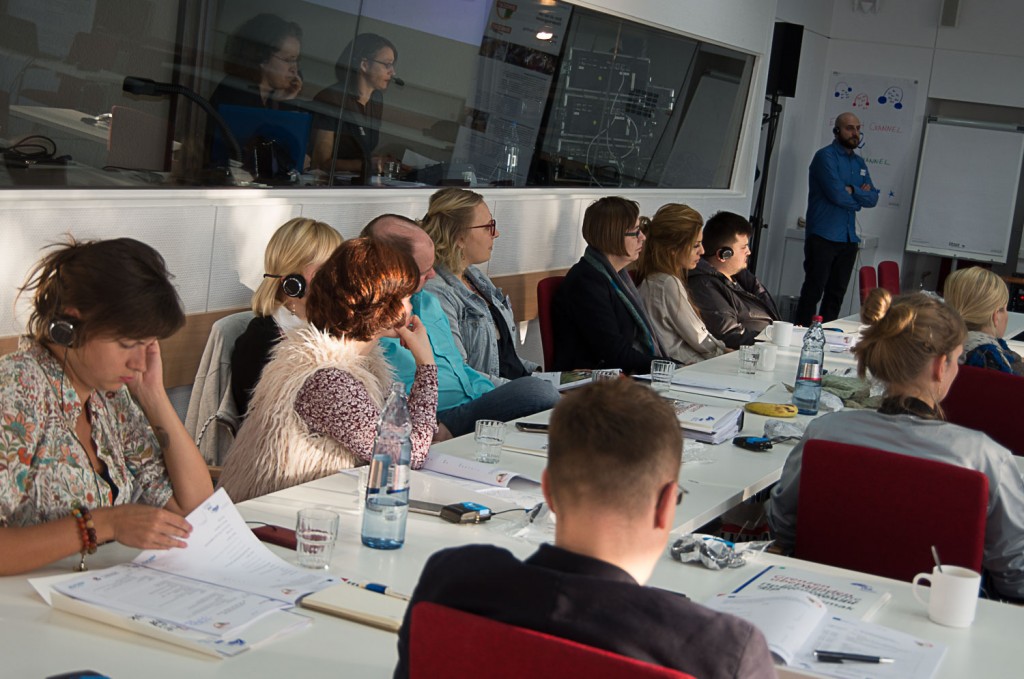 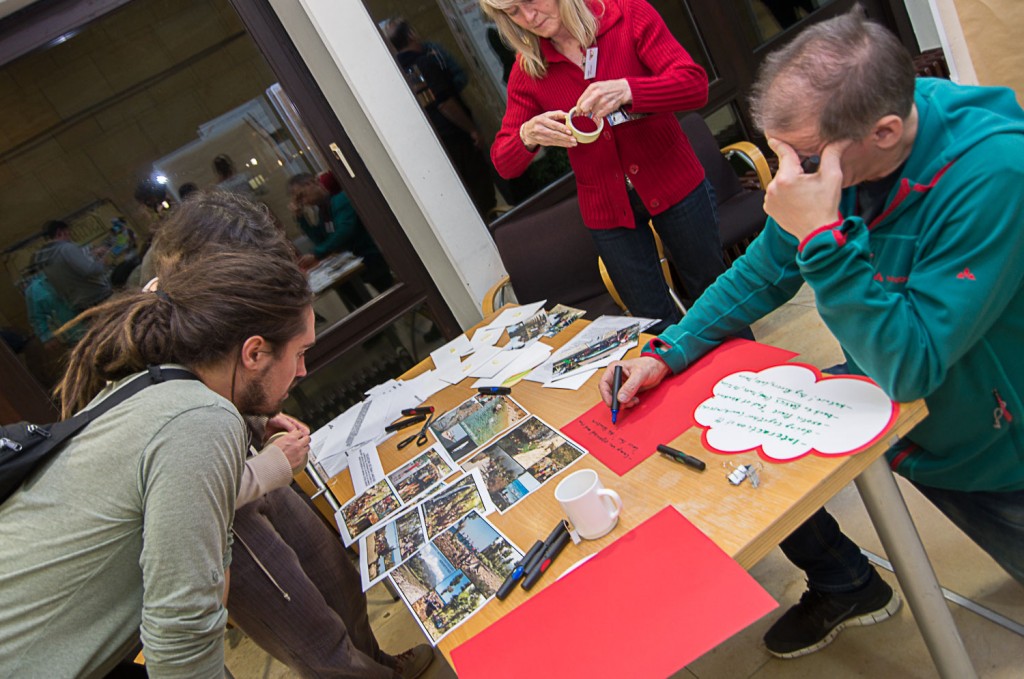 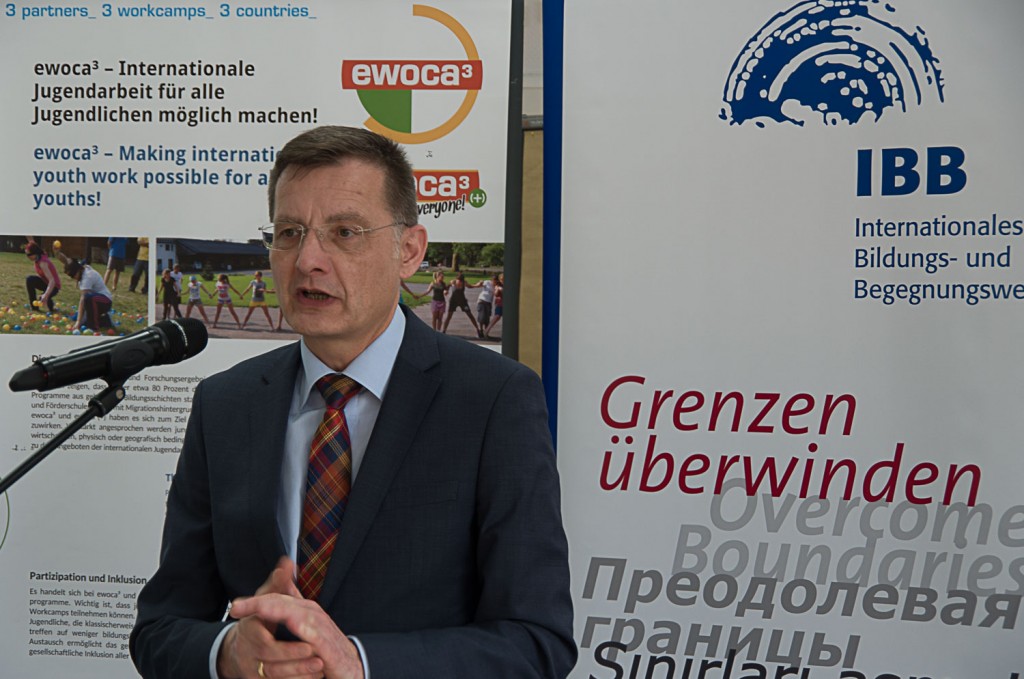 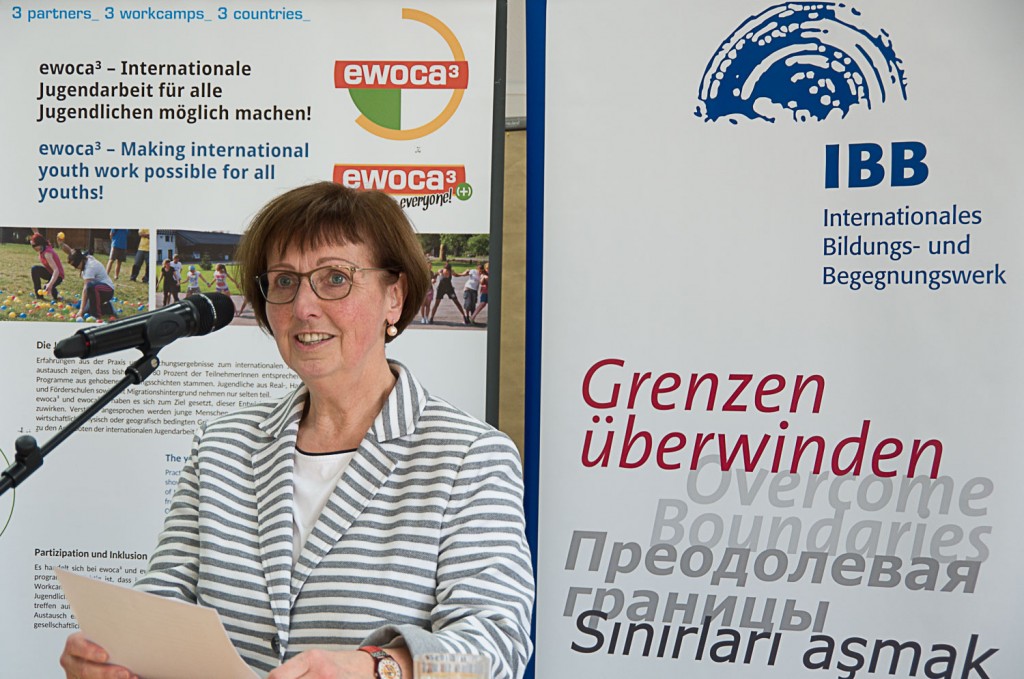 Active for an Open Europe